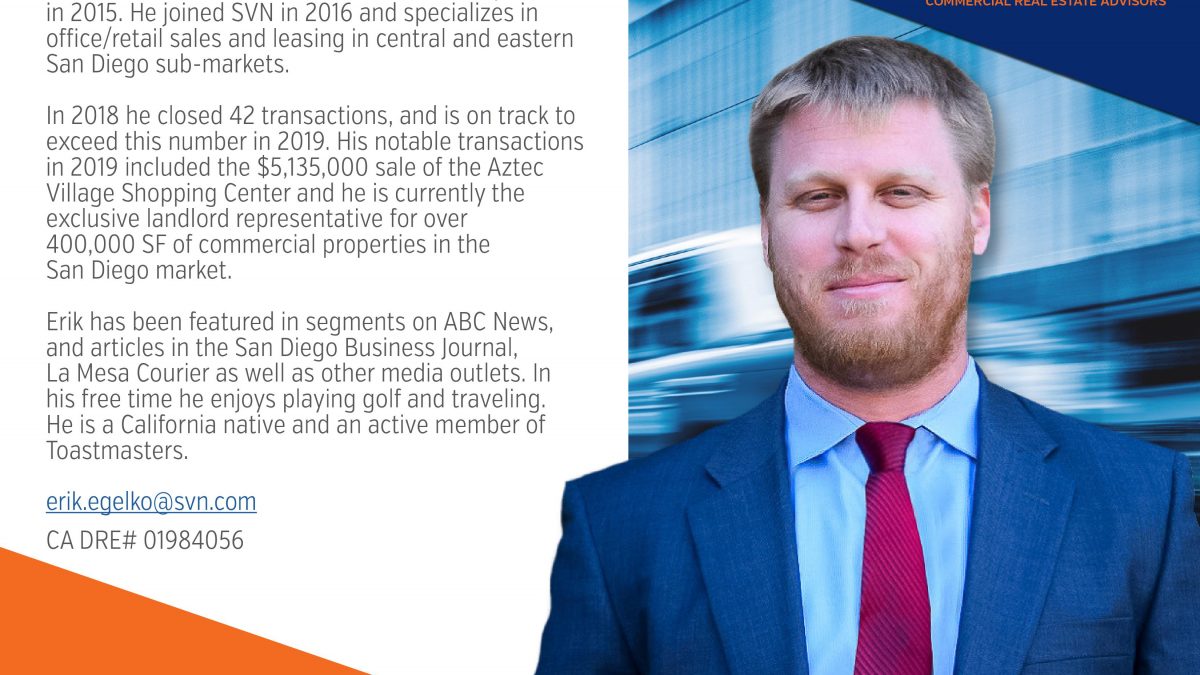 Erik started his real estate career at a boutique firm in 2015. He joined SVN in 2016 and specializes in office/retail sales and leasing in central and eastern San Diego sub-markets.

In 2018 he closed 42 transactions and is on track to exceed this number in 2019. His notable transactions in 2019 included the $5,135,000 sale of the Aztec Village Shopping Center and he is currently the exclusive landlord representative for over 400,000 SF of commercial properties in the San Diego market.

Erik has been featured in segments on ABC News, and articles in the San Diego Business Journal, La Mesa Courier as well as other media outlets. In his free time, he enjoys playing golf and traveling. He is a California native and an active member of Toastmasters.

Max Reynolds is joining SVN | Vanguard as a Senior Advisor. He began his real estate career with SVN in 2017. Max specializes in sales and leasing for retail and office properties throughout the central and eastern San Diego sub-markets. His notable transactions in 2019 included the $5,135,000 sale of the Aztec Village Shopping Center.

Max is a San Diego native and grew up in a first generation of developers and builders. He attended San Diego State University where he earned a bachelor’s degree in Economics. In his free time, Max enjoys golfing, snowboarding and traveling. 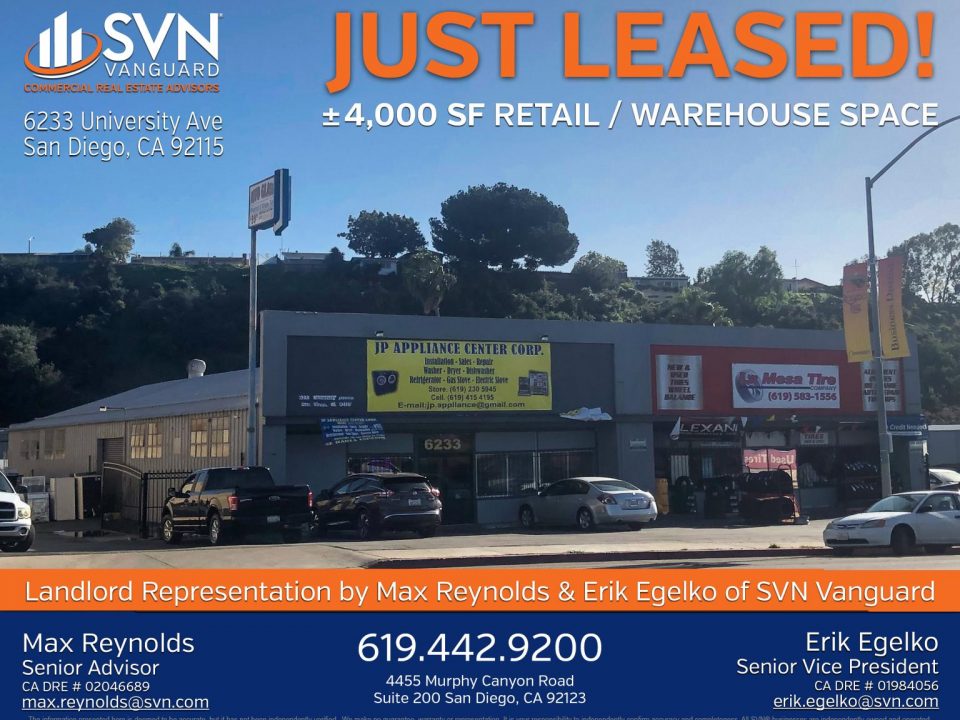 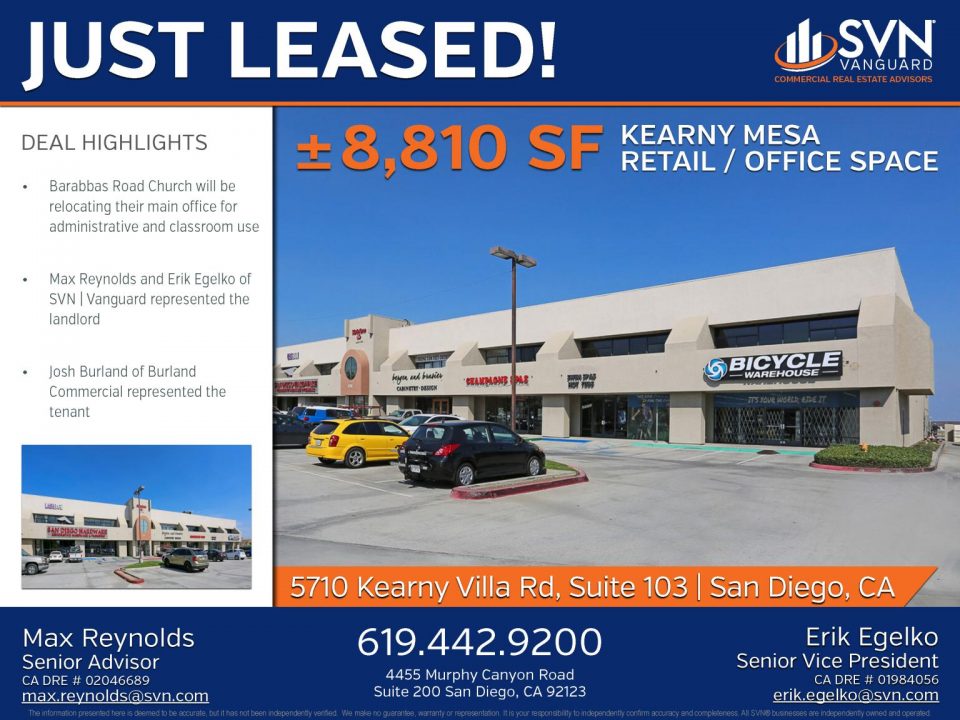 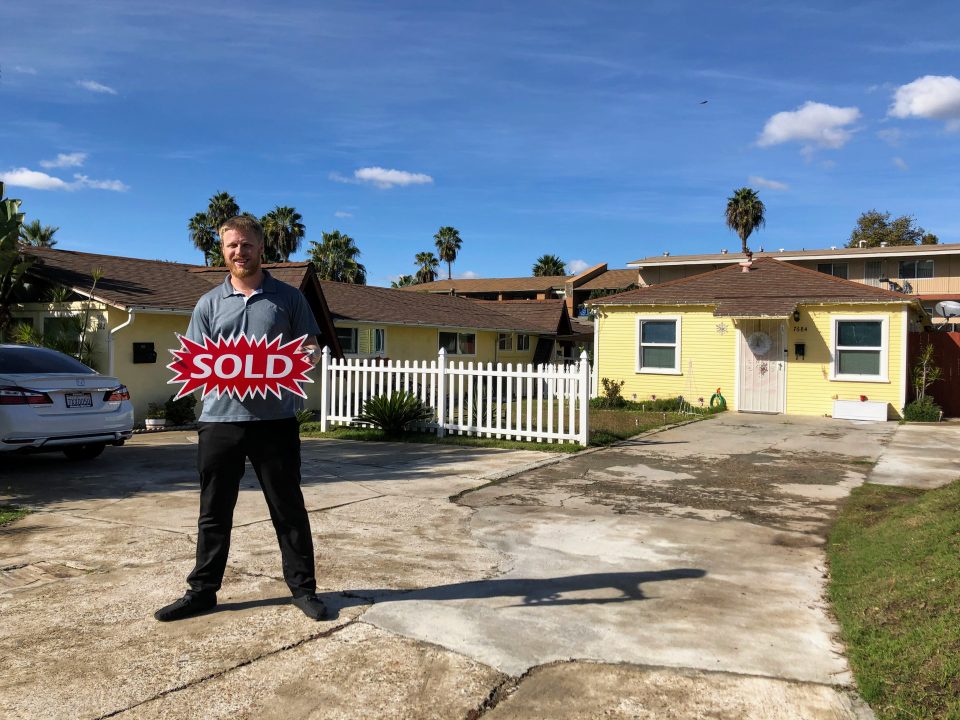