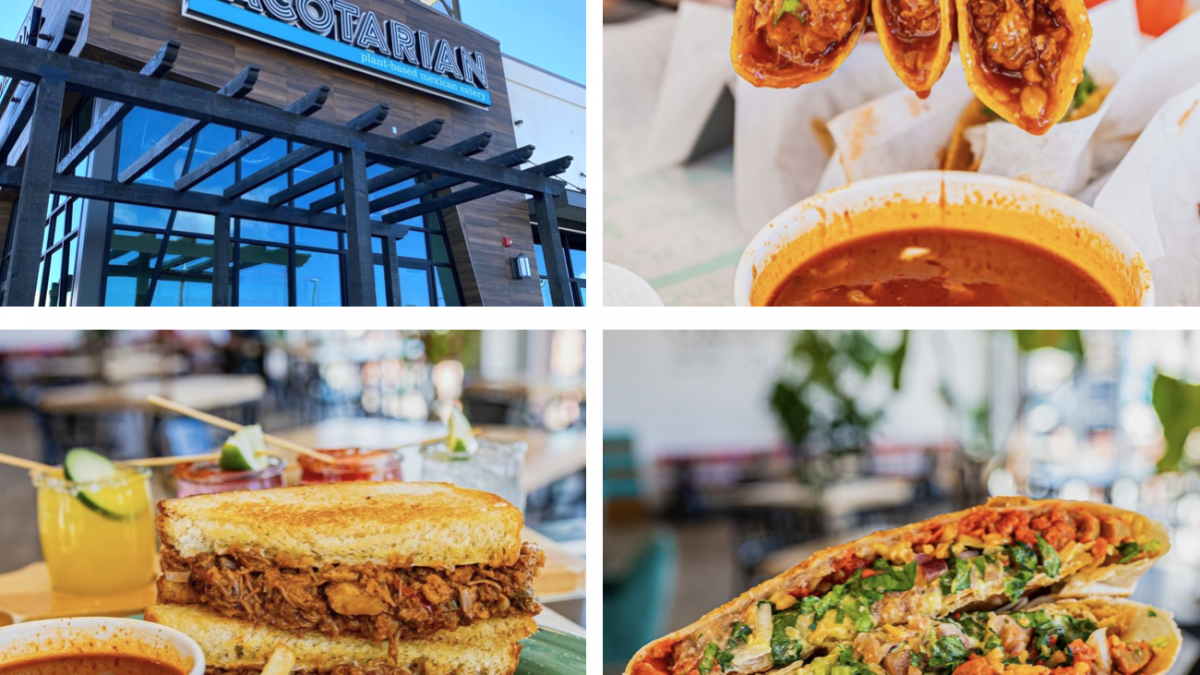 Founded in Las Vegas, Tacotarian will launch the 5th location of its plant-based Mexican restaurant in San Diego’s North Park later this year.

Founded by couples Dan & Regina Simmons and Carlos & Kristen Corral after a trip to Regina’s hometown of Mexico City, Tacotarian is a vegan Mexican street food restaurant that first opened in Las Vegas in 2018. In 2021, Vice President Kamala Harris made headlines when she chose to stop at Tacotarian while visiting Las Vegas. Other notable celebrity sightings at the plant-based eatery include Chelsea Handler, Brad Garrett, Mayor Garcetti, and Rami Jaffee to name a few. The company now has four locations with the newest in the works to open in America’s Finest City.

“When the pandemic hit we didn’t know what was in store for us, but we just kept our heads down and kept our focus on growth,” explained Tacotarian co-founder Carlos Corral. “The demand for our food is there and we just want it to be accessible to everyone in the country.“

Tacotarian is set to open its newest restaurant in San Diego’s North Park community. The San Diego location will look similar to other Tacotarians with their stand out black and white bar, teal and light wood accents and hanging plants. In addition to an entirely plant-based menu of appetizers, soups, salads, tacos, tortas, burritos, quesadillas, enchiladas, flautas, and desserts, the San Diego restaurant will also have a full liquor license with specialty cocktails, beer and wine. 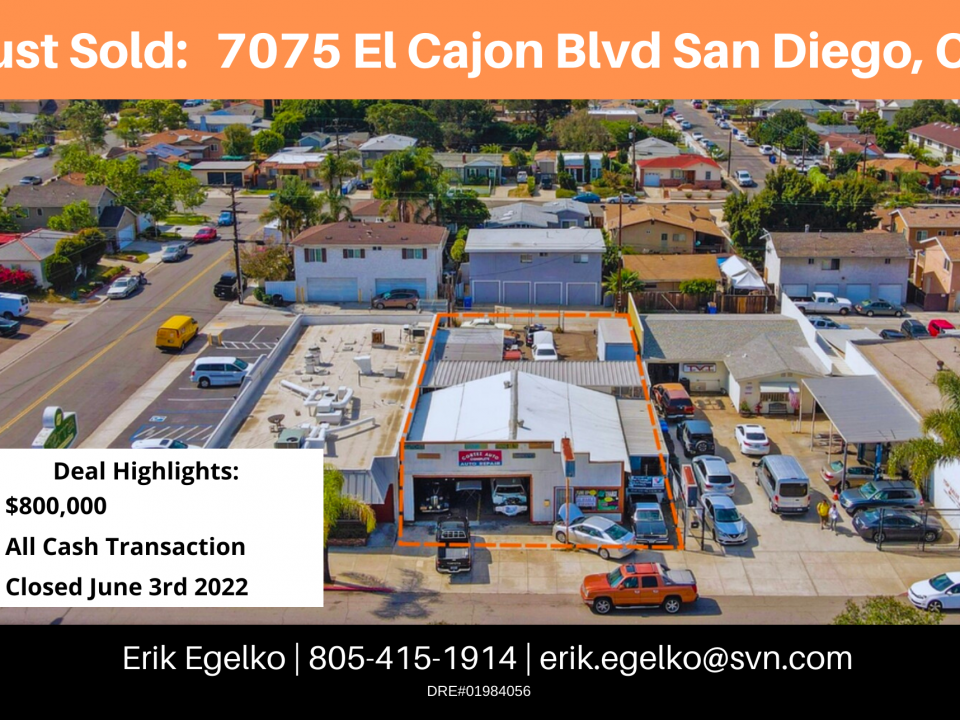 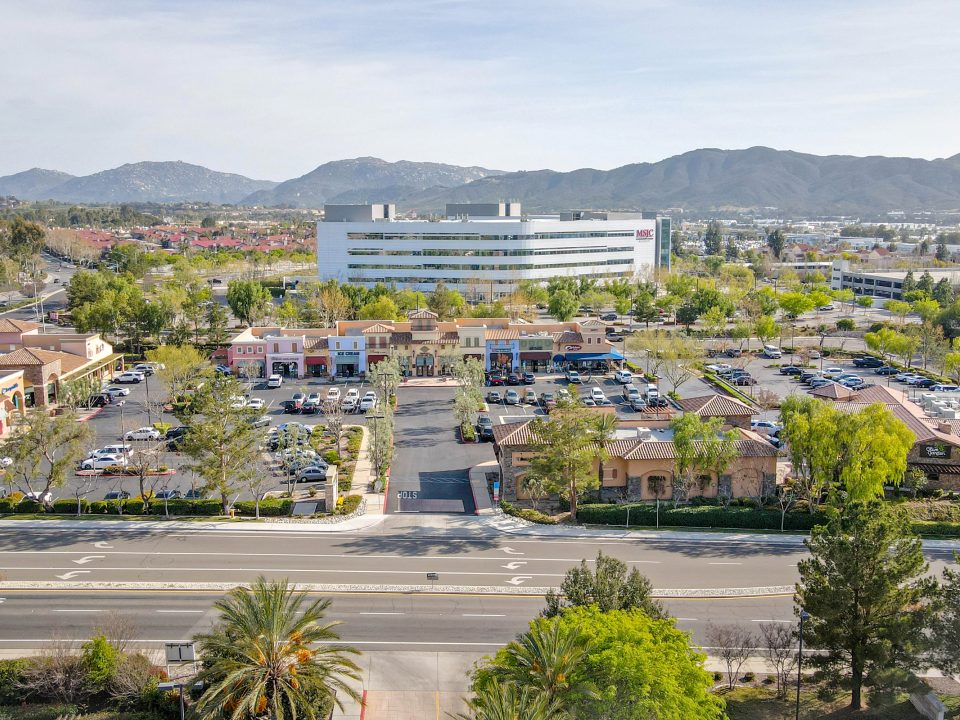 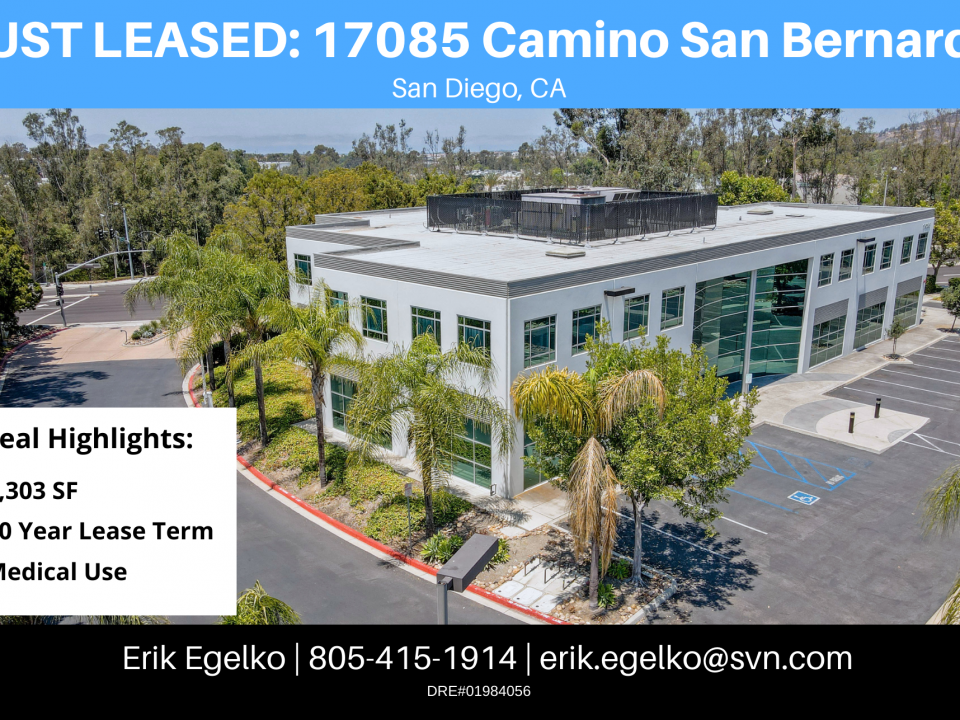